Why Hire A Video Production Company

when you can produce your own videos?

When the earliest filmmakers created the first moving pictures in the 1900s, they certainly couldn’t have imagined that in a short couple of centuries, it would be one of the most widely accessible mediums in the world. Not only can we within the 21st century see video everywhere…on television, on the streets, on the internet. we even have learned the way to make it anywhere, anytime we wish to. Film and even digital cameras are becoming quite redundant thanks to the webcams, smartphones, and the likes of GoPro. Making a movie is now as easy as saying “Hey Siri!”

So where do video production companies fit into this brand new digital world? Hollywood gets bigger and more ambitious every year in its filmmaking, but, as with all things, we’ve gotten used to it. We demand the highest standard of quality in all our videos. This is why, unfortunately, when it involves corporate marketing, that iPad selfie video isn’t going to elevate your company’s status above your competitors. 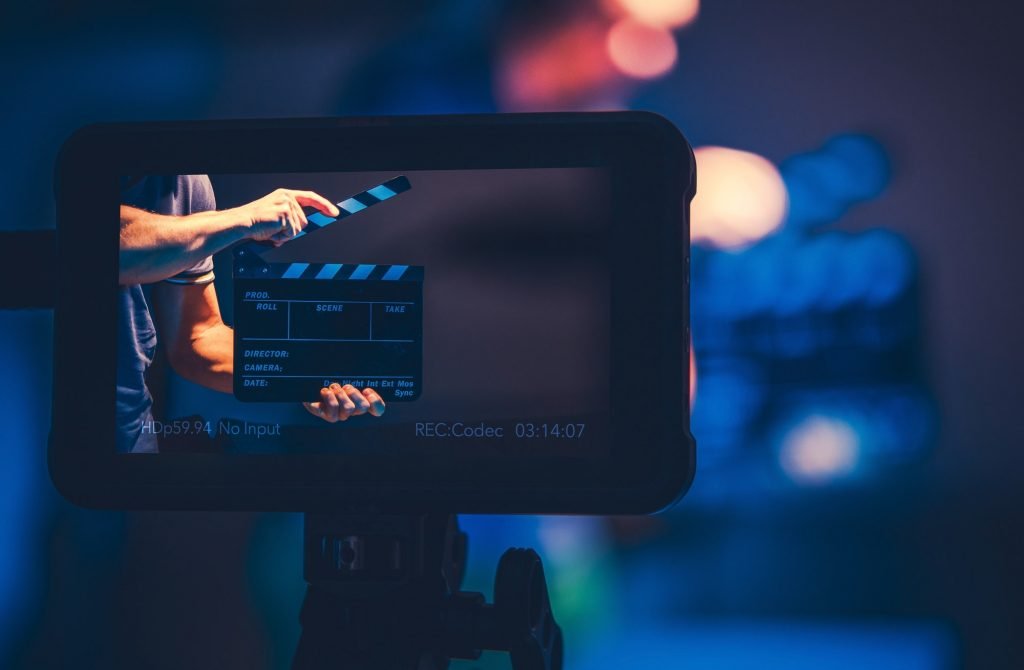 Quality is what will make or break your video viewership. We’ve become spoiled by high quality, and we now mandate it.  Video production companies have got the right equipment, the know-how, the experience and the wide array of talents who will band together working on your corporate video.  They also have experience to understand or even improve your vision for the end product.

Getting Professionals To Be A Part Of Your Team

You might have the greatest idea in the world, but you might not know how to go about making it a reality. They have the experience to know what will work and what might not, and the best way to put it all together in a way that will suit both you and your audience. They Are There To Work With You. A video production company may be a smart investment because there’s an incentive in making sure the video is as excellent as possible. Their goal should be to bring your idea to life within the most original, quality way possible.  And let’s not forget, every video that they produce becomes a part of their showcase to the world.  They will not want to show something crappy. Hiring a professional video makers does not in any way mean taking your baby away from you, it only adds the professional touch from the people in the industry to take your presentation to the next level.

Should you require a free consult on the above-mentioned topic, feel free to email us. View our portfolio, see if we fit your vision. Also if you are reading this and you are in Malaysia, please visit capital M asia.