Guide to an effective workflow that's geared towards success. 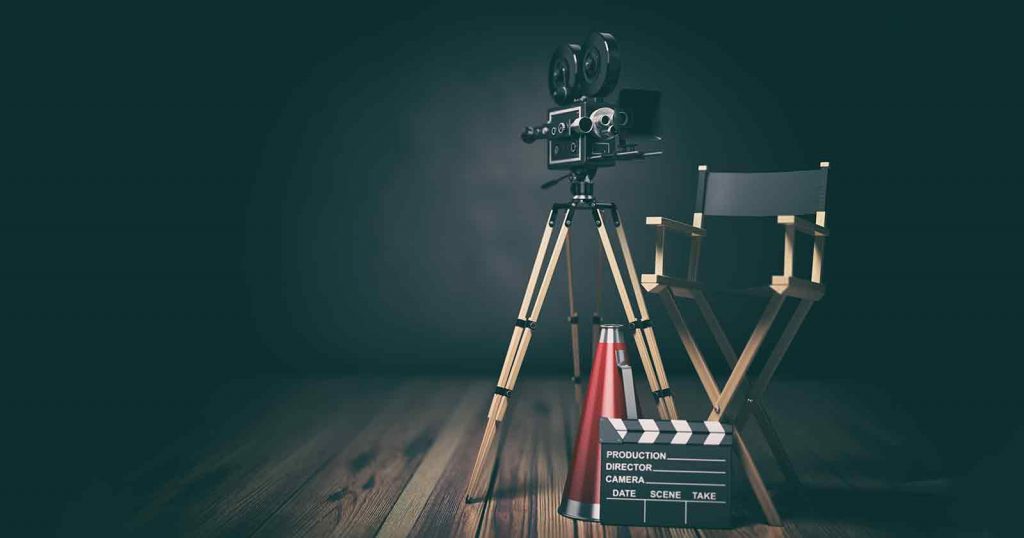 You and your team have a need and a desire to communicate something – be it a product or a service – to an audience. That audience could be a potential clientele or even the public at large, but it will involve transferring information and effective communication in any event.

We’ll meet with you and talk about the project. The discussion will be all about your needs, requirements and desires. 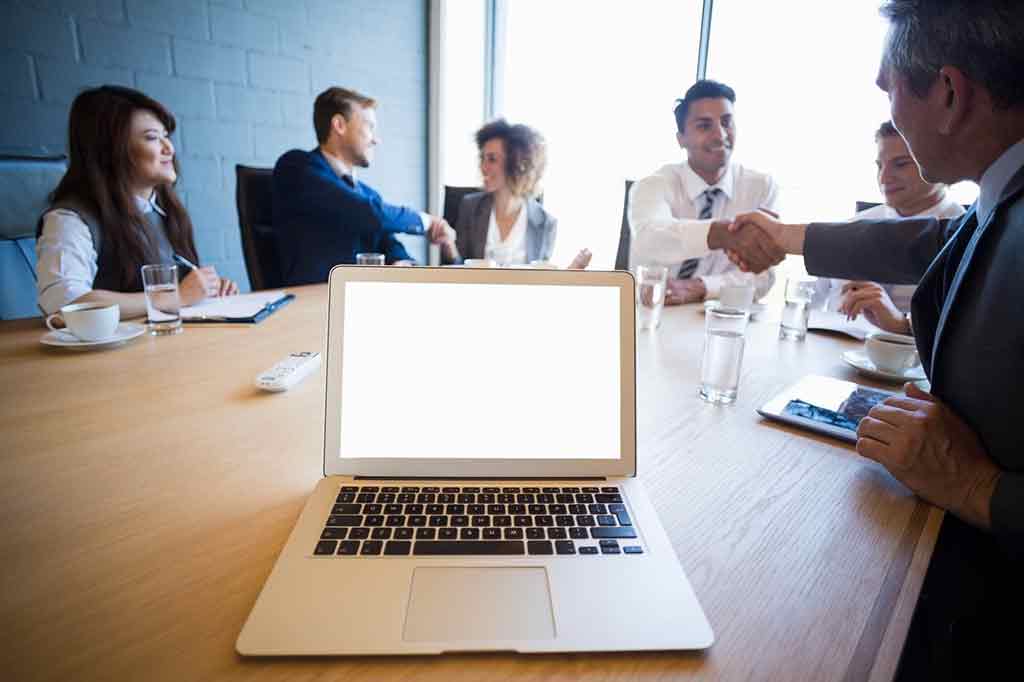 Once a script is forged, it operates as the “blueprint” for the production. We know exactly what it is that you want to achieve in your video as a finished product. 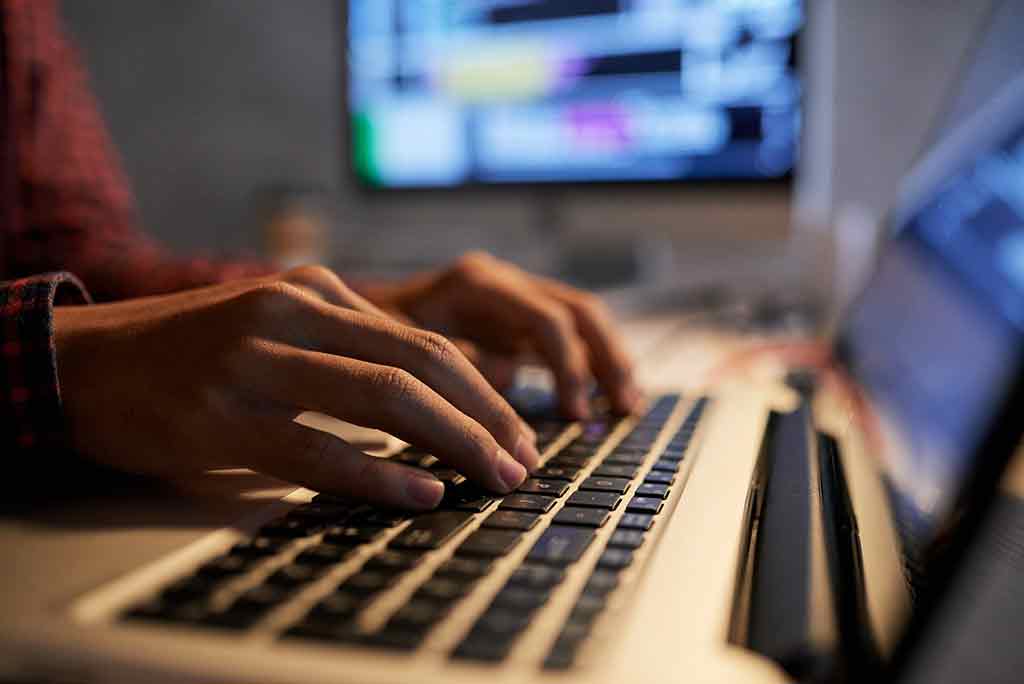 We’ll provide you with a shortlist and a shooting schedule. This will be coordinated between capital M and your representative, in plenty of time before shooting begins. It also includes the post-production process. 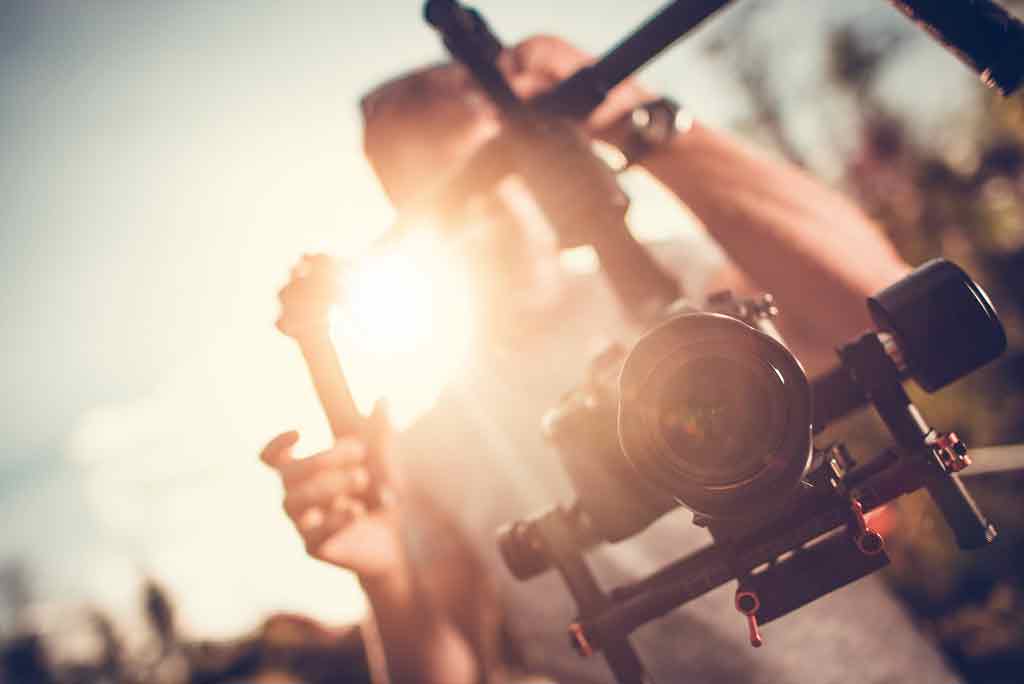 Once changes to the edit have been made, and you are happy with the final cut, we’ll then provide you with your project, in whatever format you may require! 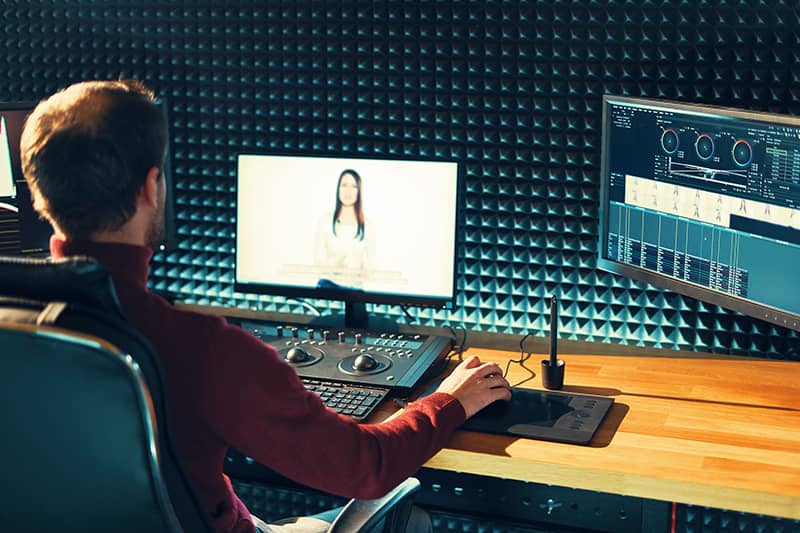 Video production process might be different in certain circumstances. We might go along with a different approach if we feel that an alternate route will better serve the client.

Get in touch to learn more about how we can be of service.

Most frequent questions and answers

How much does video production cost?

This is the million-dollar question we get asked the most.  The answer really depends on several factors.

The number of filming locations involved
Filming duration and size of the crew needed.
The complexity of edited video
Number of videos to be produced

We work with a spectrum of clients with varying budgets, so whatever your requirements are, we will find a solution. Give us a ring, and we can always go through the different options so that we can provide you with an accurate proposal that you can work with.- –

How long does it take to produce a video?

Again it really depends on the project requirements and clients expectations.  A good guide for a three to four minutes corporate video project would require:

Of course, we can always be flexible.  For the record, we have completed a four-minute IPO corporate video presentation within a week that included three days of filming in China.  To be clear, client paid a premium for this special case.

What is the video production process?

There are 3 different areas in the video production process, namely pre-production, production and post-production. Pre-production is basically all the things that need to be done before filming begins, i.e. discussions, scriptwriting, site recce etc. Production is the filming process which in most cases is very dependable on the script. Pre-production is where the editing begins, which incorporates voice-over recording, colour grading, soundtrack mixing and compression into the desired format for broadcast.

What is the most important video production phase?

Pre-production is the most important phase (to us at least) as the absence of this phase will amount to nothing being produced. Any mistakes done at this phase might result in a major disruption on even a re-work for the other two phases.

Will you guarantee that our video will go viral?

No. There is no way to guarantee a video going viral, and you should be wary of anyone who would.

Check out our services page to know more about the different types of video production services that we provide.

Types of Video we
produce