capital M is Singapore’s specialist in corporate video production. Since 2003, we have rendered video-production services producing hundreds of videos for over 400 companies and brands ranging from hospitality to high-tech industries. In addition, we produce social media content, explainer videos, brand videos, marketing videos, animation and motion graphics, online commercials, and post-production services. If it’s made of image and sound, we can handle it.

Our team can save you time and stress, whether you’re planning corporate videos or short social media video content for your latest product, services, or branding. With years of professional expertise, we know what it takes to create high-quality videos that will not only works, but to convey your brand’s message to your audience.  Our procedures page will give you an insight into steps that should be taken to achieve a successful production.

We have served both local and international brands 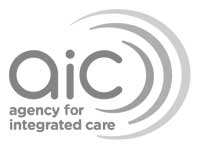 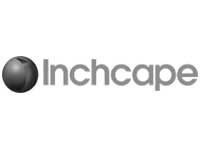 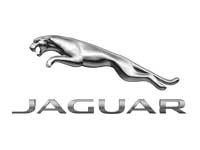 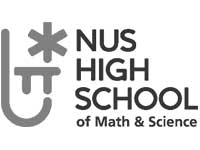 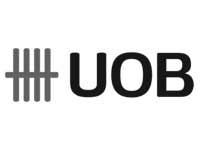 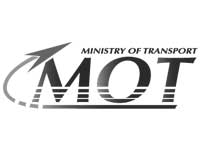 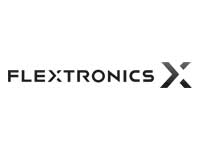 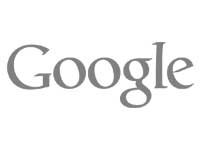 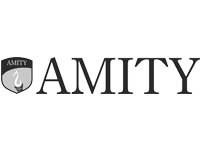 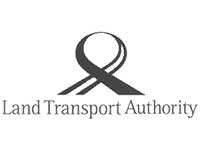 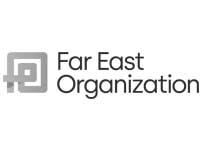 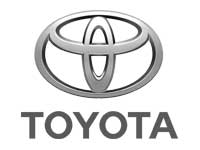 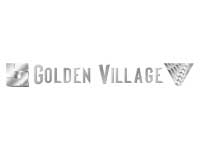 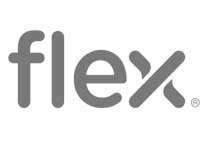 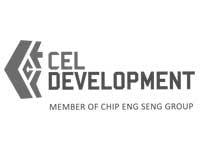 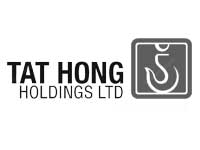 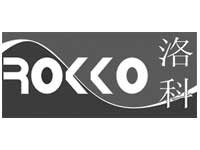 What Our Customers Say

"capital M - professionalism from the time of engagement till completion. Excellent service and quality of work were praiseworthy. The corporate video was appreciated by all our stakeholders, especially our bosses, and we would be pleased to work with capital M in the future. 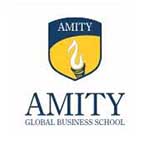 Prateek Nayak, Senior Marketing Manager
AMITY Global Business School
"We especially like the flexibility of working with capital M. Equally important, they listened to our feedback and give us what we, as the client wants and not what they think we should want. Yet this does not in any way discount their professional advice given.

Amy Cheong, Senior Manager (PR & MARCOM)
THE LEGENDS Fort Canning Park
"I am impressed by your total commitment to the projects you have undertaken to ensure timely delivery and excellent customer satisfaction. The quality of your work was impressive and truly engaging. It was indeed a pleasure working with you, and I certainly look forward to many more opportunities in the future." 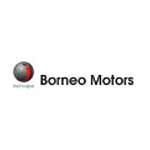 Angeline Tan, GM (Customer Relations)
Borneo Motors (S) Pte Ltd
"During our last product launch, we had great success in producing a top-quality video presentation despite a very tight deadline. It was rather fortunate that we could engage capital M. We're impressed with their patience, quality delivery, excellent service, speed & professionalism. The product video was well received by many who attended the event. 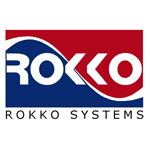 Most frequently asked questions and answers

How much does it cost to produce a corporate video in Singapore?

This is the million-dollar question we get asked the most.  The answer really depends on several factors.

We work with a spectrum of brand and clients with varying budgets, so whatever your requirements are, we will find a solution. Give us a ring, and we can always go through the different options so that we can provide you with an accurate proposal that works for you.

How long does it take to produce a corporate video?

Again it really depends on the project requirements and clients expectations.  A basic video production package for a three to four minutes corporate video project would require:

Of course, we can always be flexible.  For the record, we have completed a four-minute IPO corporate video presentation within a week that included three days of filming in China.  To be clear, client paid a premium for this special case.

What are the 3 stages of video production?

The 3 stages of video production process are namely pre-production, production and post-production. The first is basically all things that need to be done before filming begins, i.e. discussions, scriptwriting, site recce etc. Production is the filming process which in most cases is very dependable on the script. Post-production is where the editing begins, which incorporates voice-over recording, colour grading, soundtrack mixing and compression into the desired format for broadcast.

What is the most important production stage?

The initial planning phase is the most important (to us at least) as the absence of this phase will amount to nothing being produced. Any mistakes done at this phase might result in a major disruption on even a re-work for the other two phases.

Will you guarantee that our video will go viral?

No. There is no way to guarantee a video going viral, and it will be best for you to be wary of anyone who would.

Check out our services page to know more about the different types of video production services that we provide.

Types of Video We produce